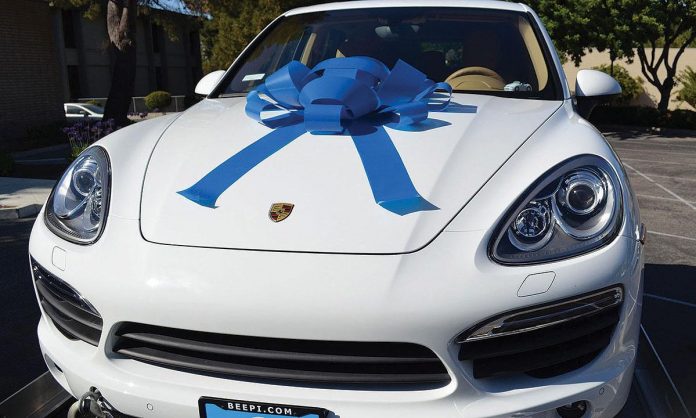 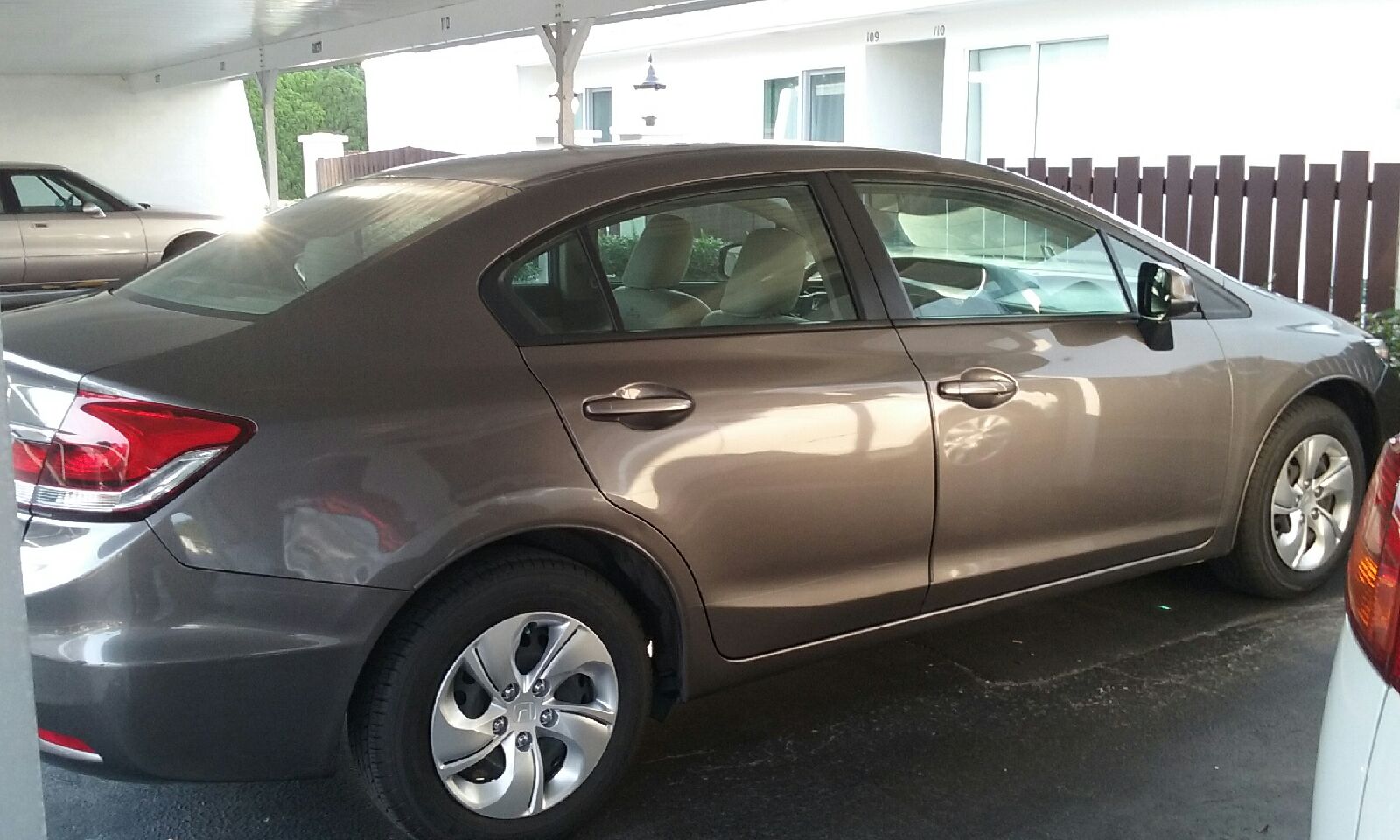 My sister called to tell me her 17 year old car was dying.  She said, “I hate the idea of having to shop for another car and do all that negotiating.  I HATE IT!”  Well, it’s a good thing she called.  I’ve got a guy: Jeremy, aka ”Jer The Car Guy”.  Now you do too!

I met Jeremy a few years ago at a friend’s game night here in Los Angeles.  He’s a former car salesman whose hobby is negotiating car purchases for people.

For a few hundred bucks, Jeremy will find you the kind of car you want and negotiate it for you – new or used.  When the deal is locked down, you stroll into the car dealership, check out the car, sign the papers and you’re off!

Jeremy lives in the state of Washington and my sister is in Florida.  They connected a couple Dixie cups with string across the country.  Nay… they used the telephone.

Jeremy said, “A serious shopper who invests weeks into getting a car can generally get approximately the pricing I can get.  My service is for those that loath the process and wants it to be easy and fast.  I generally am always below invoice and also cutting into some of the holdback (backed in hidden profit the dealer gets below the supposed invoice cost).”

If you want to connect with Jeremy about his service, drop him a note!

Sure, this post was informative but other than DNA, it had very little to do with me!

So… on a related note: To paraphrase the old saying, I’m not a car salesman, but I’ve played one on TV.  I’ve also run into the worst car salesman in the world: Larry David on Curb Your Enthusiasm, and been a pretentious car pitchman for KIA.  Whew!  I think we all feel better now. 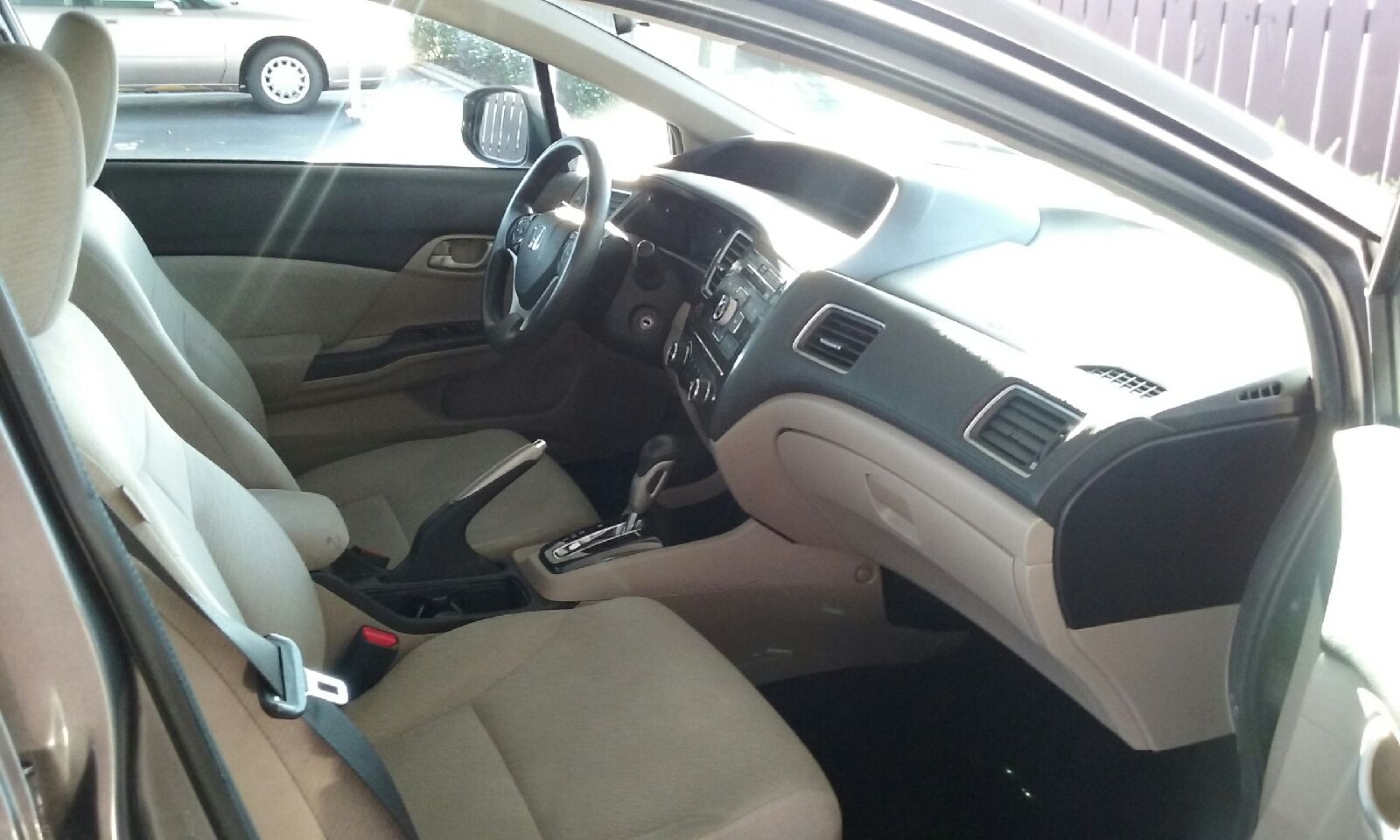 I've had two cars in 30 years.  During that time I've driven over half a million miles.  10 years of car payments and 20 years without! I don’t cotton to car