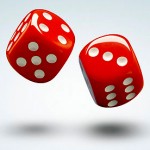 When is it a good idea to keep paying on a life insurance policy?  My pappy had a Term policy.  After it ran its 20 year course, he kept making payments on it to provide for my mom in case he died.  Then she beat him to the Pearly Gates.  Now what?  Do we cancel his policy?  It had no cash value, and neither I nor my siblings relied upon his financial support.

What happened next is what some would immediately deem tasteless and crass.  I pulled out his policy and calculated how long we could pay his premiums until we broke even on the tax-free, six-figure pot o’ gold at the end of his EKG rainbow!  You heard me.  Okay, now that might have been a li’l crass – but my pappy would have laughed.

I know most folks would not do what I did.  That is one reason why some of the tallest buildings on city skylines belong to insurance companies.

How long could we pay premiums before this “Geezer Gamble with God and the Insurance Company” became a bad financial undertaking?  Pardon the pun.  Ahh, Gallows Humor.  It was…

My dad was not well, so we decided to keep his policy intact.  He passed away five years later.  For every dollar we paid in premiums, we got three back.  Thanks Pappy!

I have been flippant about this strange situation.  I was doing everything to keep my dad healthy while knowing I had a financial stake in whether he lived or died.  Truth is, anyone who looks after someone who is on the decline and stands to inherit something, is in the same position I was in.  We didn’t talk about the policy, I guess we compartmentalized it.  That was just one of his many bills that we paid.

Have you found yourself in a similar situation?  Did you crunch the numbers?  What did you do?  If you cannot swing the premiums, there are companies of investors who do essentially what I did.  They buy your policy for cash, then continue to make premium payments and are the beneficiaries when the person passes.  I cannot recommend anyone, but Google will. 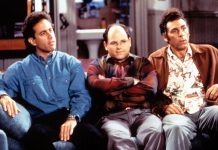 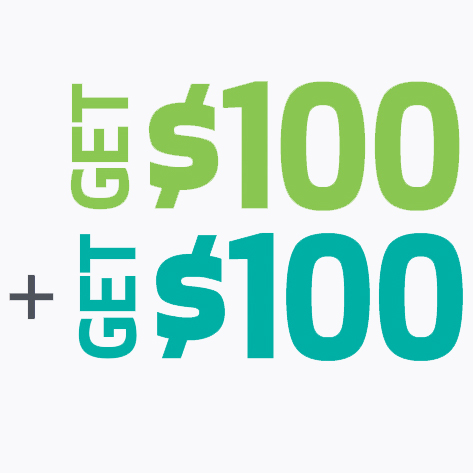 Xoom – Not Just For Drug Mules

To paraphrase Michael Corleone, just when I thought I was out of great card offers, they pull me back in!  Short and sweet:  If you are carrying a credit card balance