I recently joined the 21st Century with my Amazon purchase of an HDTV.  Because there was no sales tax, I saved almost $100.

Of course, like you, I will voluntarily pay that to the State of California when I do my 2012 taxes.  We all do that, right?

Back to reality: Because California Sales Tax starts at 7.25% and goes as high as 9.75% – that’s a heckuva nice savings.  As of Saturday, that will officially go bye-bye.  So if you Californians have something to buy at Amazon, do it before Saturday.

Read all about it in The Sacramento Bee.  Amazon has made deals in the past year to collect sales taxes in eight more states, bringing the total to 13. 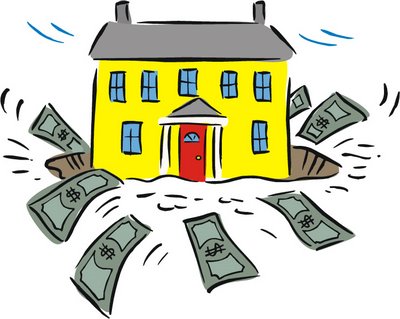 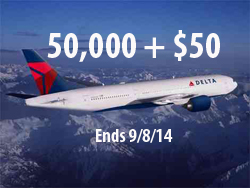 I am SO clever with the word play.  Reader Cary asked me a question related to my Debt Strategy Sessions.  Cary wrote: "I have some friends who swear by the Dave

Are you a "Miniature Donkey Talk" subscriber?

Do you subscribe to Miniature Donkey Talk magazine?  You don’t think so?  Well, neither did a person with whom I did a recent Chip’s Money Tips Debt Strategy Session. As a