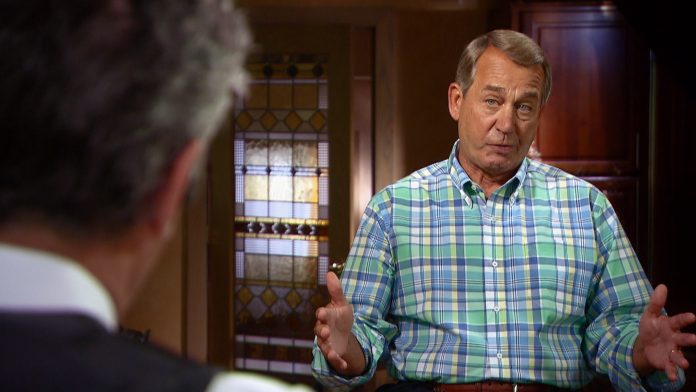 On Saturday, President Obama did something that I did 33 years ago: He spent an afternoon on a golf course with John Boehner. On July 22, 1978, I put in 4-5 hours as a personal assistant / pack mule (caddy) for the current Speaker of the House when he was just a 20-something.

I know this because I am a counter.  I’m not a Rainman-instantly-count-a-dropped-box-of-toothpicks counter.  But I count things.

I know that I have been on 56 TV shows;  seen major league baseball games in 41 parks;  and have performed 3,074 stand-up comedy shows on 475 stages, in 296 cities in 42 states – including all of the places named in The Steve Miller Band’s “Rock ‘n Me” and Sade’s “Smooth Operator” songs.

In my various “character building” careers, I made $510.72 as a paper boy, $439.89 slinging frozen yogurt, and $641.60 as a caddy.  The other day I came across my caddy records and noticed that Mr. Boehner paid me $5 for the 18-hole round – which included a 50 cent tip.  In his defense, that tip was fairly common.  I blame the Carter Malaise.  That or my inability to find lost balls.  Adjusted for inflation, that $5 is like getting $18 today.

Even though John Boehner was just a plastics salesman at the time and years away from politics, I always remembered I had caddied for him.  Probably because I was just out of 8th grade and with a little imagination, his name could be pronounced “Boner”.  Who knows, maybe I let that slip and that is why I got the fin.

Now if you’ll excuse me, I have to continue preparing my treatise on the lawns I cut from 1979-1984.

Here is a page of the actual ledger from which that above image was taken: 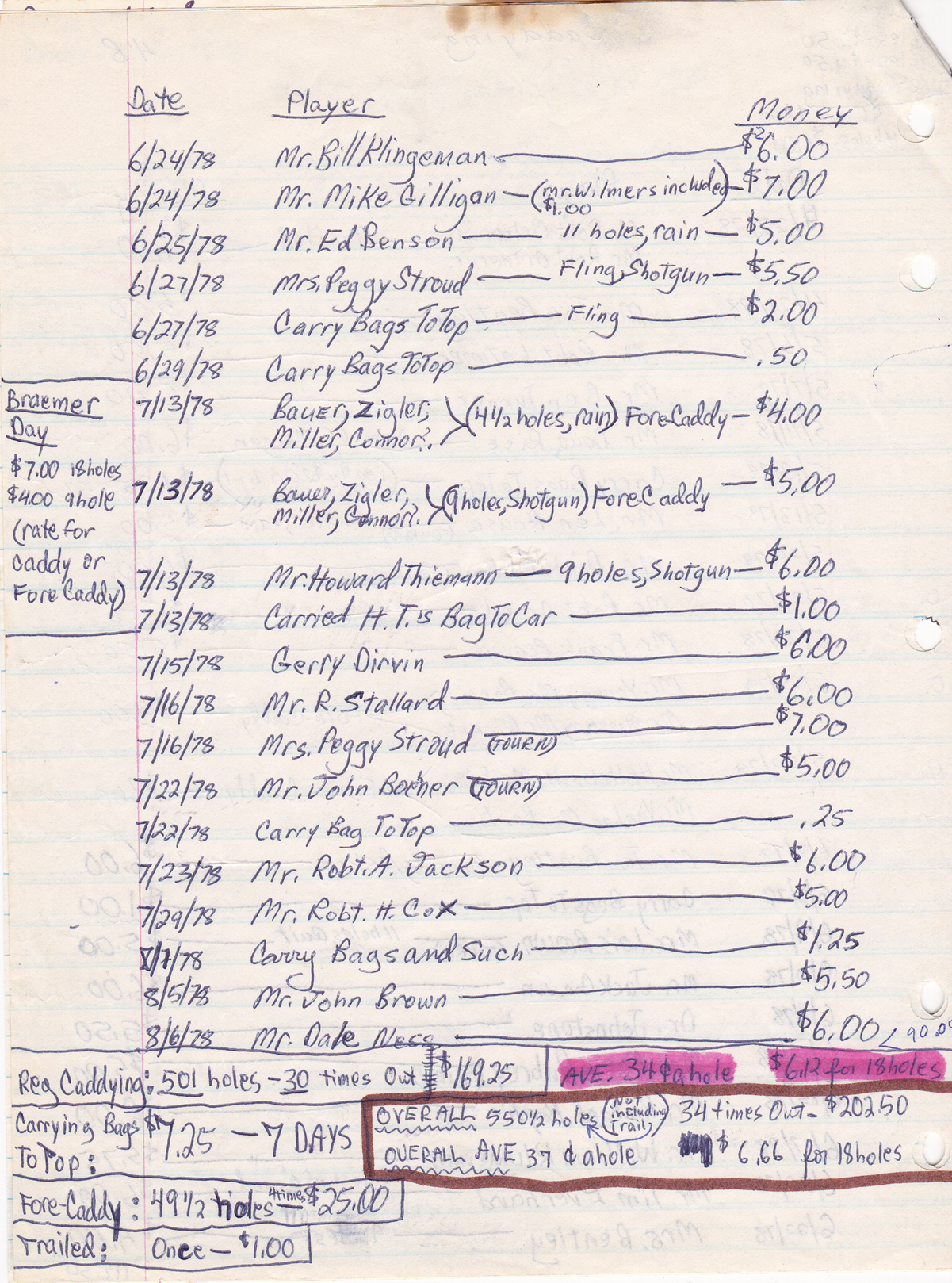 If you like sleeping indoors when you visit fancy cities - gather ‘round!  Here’s a sweet deal from the fine folks who brought you Paris Hilton (and their equally famous

Carrying a $5,000 balance on your credit card at 10% interest is $500 a year that you are wasting. Here's the nitty-gritty on how you can STOP paying interest for the