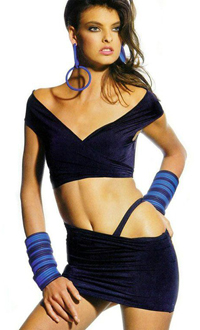 Are you darn near flat-broke?  If the needle on your fundometer is almost on “E”, why turn your nose up at free cash?  That’s baby-sitter money, a nice dinner, or poker dough!

Remember, you don’t have to leave your current bank.  You are just trying out these Capital One 360 bank accounts.  They can co-exist.  You didn’t get rid of your Pepsi products before you tried Coke.  The scoop:

You’ll get $50 if you open a Capital One 360 Checking account, then make three debit card purchases or Person2Person Payments within 45 days of opening your account.  Your $50 bonus will be automatically deposited on Day 50.  No minimums.  No fees.

If it were me, which I am, I’d open the account with $5-$10.  When the debit card comes in the mail, go make three small purchases with it.  This will get the spending requirement off your brain and secure your $50 bonus.  A sawbuck will cover a few cups of petrol at the self-service gas pump.

I Was An Idiot
When I first heard of “online banks” like this a decade or so ago, I dismissed them.  I assumed they were a scam and that someone could drain my bank account since it was “on the internet”.  What a maroon.  The result of my ignorance:  I had way too much money, earning way too little interest, sitting way too long in a brick and mortar bank.

In 2005, I finally got some knowledge and opened my first online bank account which is now Capital One 360.  First of all, it is FDIC insured.  The money is just as safe as it is at your local branch.  You can expect much higher interest at online banks than at the building down the street.  You get an email every time a transfer is attempted.  That means, you’d be alerted if someone was trying to swindle you. 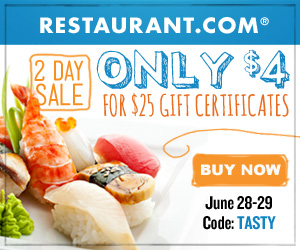 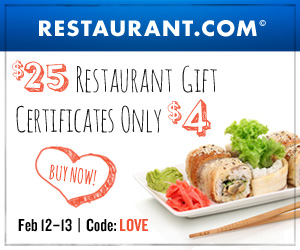 If Your Credit Blows, Let’s Fix That

If you are like me, you have done things in the past to screw up your credit.  Like me, you can fix it – without a Hot Tub Time Machine

Need a Hot Tip or a Nudge?

Please chime in with some funds or stocks that you like.  I have six funds in my Individual Retirement Account (IRA).  I thought I’d plunk down my 2012 ROTH IRA contribution