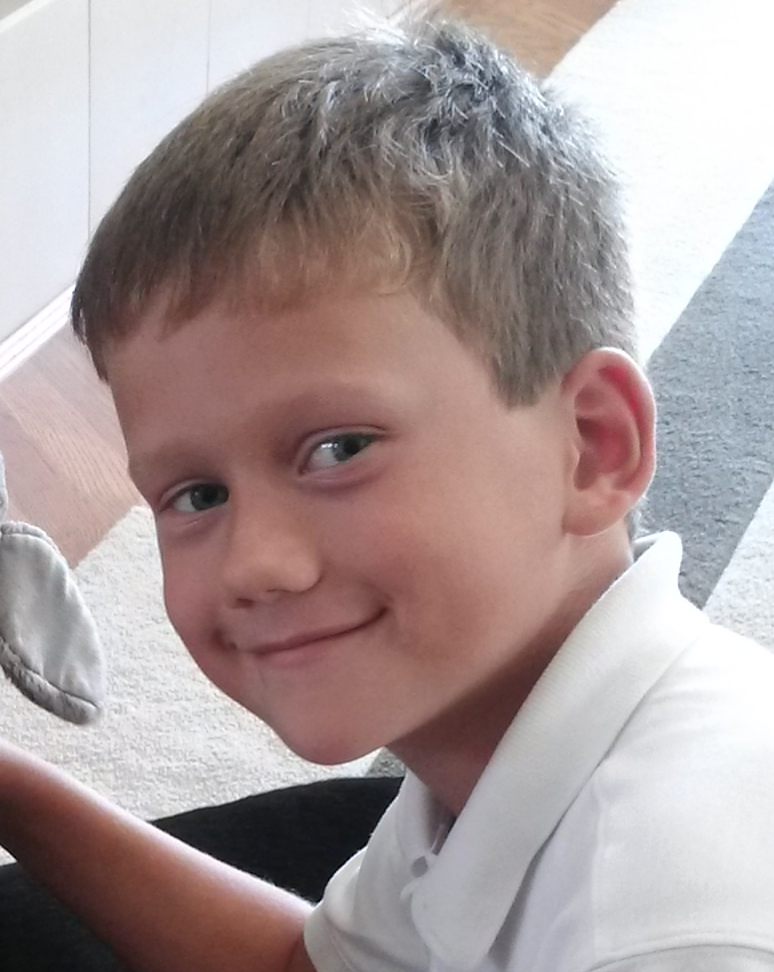 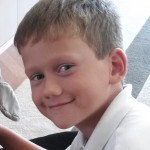 My 7 year old Godson may be the next Ron Popeil… or Willy Loman.  A few months back, he told his dad that he wanted to sell something on eBay.  The boy went into his bedroom and came back with a map of the world that he received in the mail for free.  He said, “Let’s sell this for $7.”  Then he headed toward his office, or sandbox, or wherever the heck 7 year olds go.  He only got a few feet away when he stopped in his tracks, turned slowly to his dad and said, “No, 5 bucks.”

His dad posted the Doctors Without Borders map on eBay for $4.99.  Not only did that one sell, but so have 4 more.  Yes, he just sold his 5th map.  After about $1 in eBay, PayPal and postage fees per sale, the kid is swimming in cash.  Someone paid him for his junk mail!

Remember this when doing some spring cleaning.  As I wrote about in “Crazy Chip’s Cyber Yard Sale”, I have recouped thousands for myself, and almost $10,000 for my parents’ things.  As the saying goes, one man’s trash is another man’s treasure.  It’s the perfect storm of commerce and recycling when someone is paying you to let them take away something you don’t want.  It is a Win-Win for the Capitalist Pig, Dirty Hippie, and 7 year old in all of us!

Have we learned nothing from VH-1’s Behind The Music? It seemed that virtually every band on that show was swindled by their business manager.  When you aren’t watching your money it

American Express used to let you get one of their cards, haul in the big sign-up bonus, cancel the card, and repeat.  You just had to put more than 365