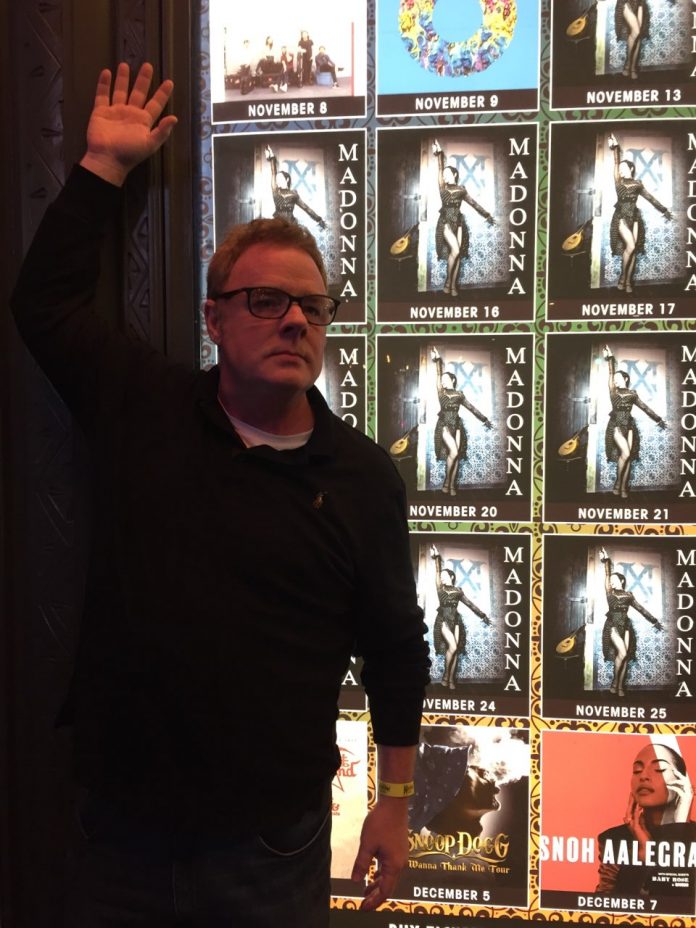 A concert ticket these days can be as expensive as a used car. Musicians’ playlists are arbitrary. If you have a new album, I expect to hear a handful of the new ditties. How do you know if you are going to see a concert worthy of your hard-earned bucks?

My friend Pat Francis, host of Rock Solid Podcast turned me on to SetList.fm. If you wanna see a concert, check out SetList before buying a ticket. Fans who see concerts on a particular tour report the playlists. There’s no guarantee that you’ll get the same show, or that the artist won’t make one of their hits unrecognizable (I’m looking at you Elvis Costello and Van Morrison).

Pat estimates that he has seen over 200 concerts. Sometimes he gets free passes because he reviews the show and I get to tag along. That’s another Chip’s Money Tip: Find a friend who reviews music acts and go to concerts for free with him!

We’ve seen quite a few of the geezer rockers who are touring with their greatest hits. As Pat says, here’s something you never want to hear them say: “This next song is from our new album.” Boooooooooo!!!

Anywho, check out SetList.fm before plunking down a stack o’ cheddar. Check out Pat’s Rock Solid Podcast – “Your comedy podcast for all things music, both new and classic!” 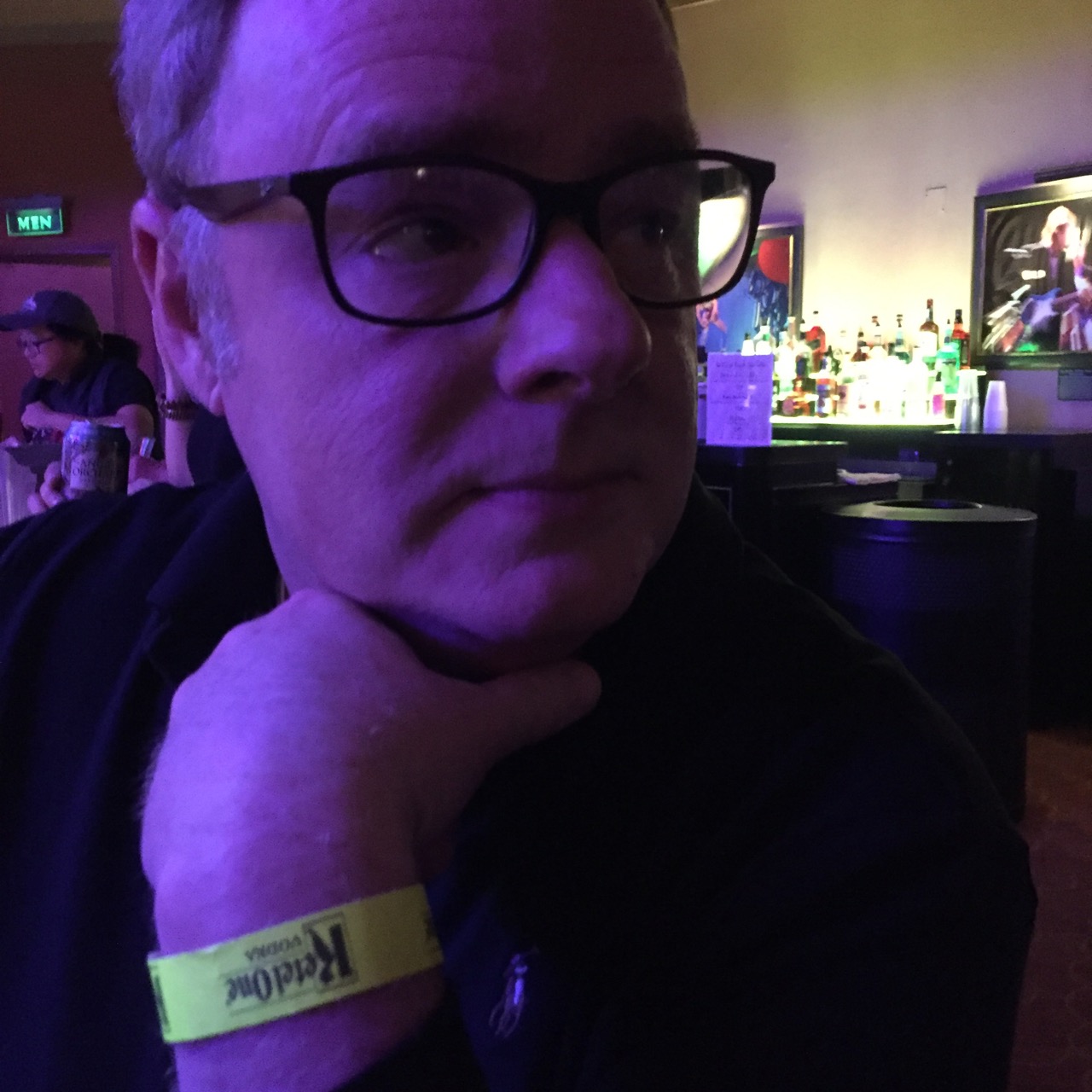 We have Black Friday, Small Business Saturday, Lazy Sunday, Cyber Monday and Giving Tuesday. Being charitable is a good thing - especially if it will get the guy next to the red

A great deal on a Christmas gift ain't so dandy if your credit card charges 20% interest on the item. Thankfully, you can get a card with 0% interest on