When my nephew turned 18 this year, he had a credit score of 805. That’s pretty sweet!

He has never borrowed any money. He has no student loans or car payments. So, how’d he get that score that 80% of the US population would envy?

First of all, it helps to be related to Chip’s Money Tips. I knew that if you are an authorized user on someone’s credit card, you can only reap the positive marks on your credit report. If Joe Blow has listed you as an authorized user and Joe doesn’t pay the card’s bills, that hurts Joe Blow’s credit score but does not reflect poorly on yours.

This whole idea of an authorized user’s score improving despite what the main user did seemed ridiculous to me. So, we tested it out.

A few years ago, we signed up my nephew as an authorized user on two of his parents’ cards. His card immediately went in the shredder as we did not think it wise to give a child a credit card.

In 2017, we pulled a completely free credit report from annualcreditreport.com. Lo and behold, my nephew had several years of positive credit history on there for both cards and nothing more. 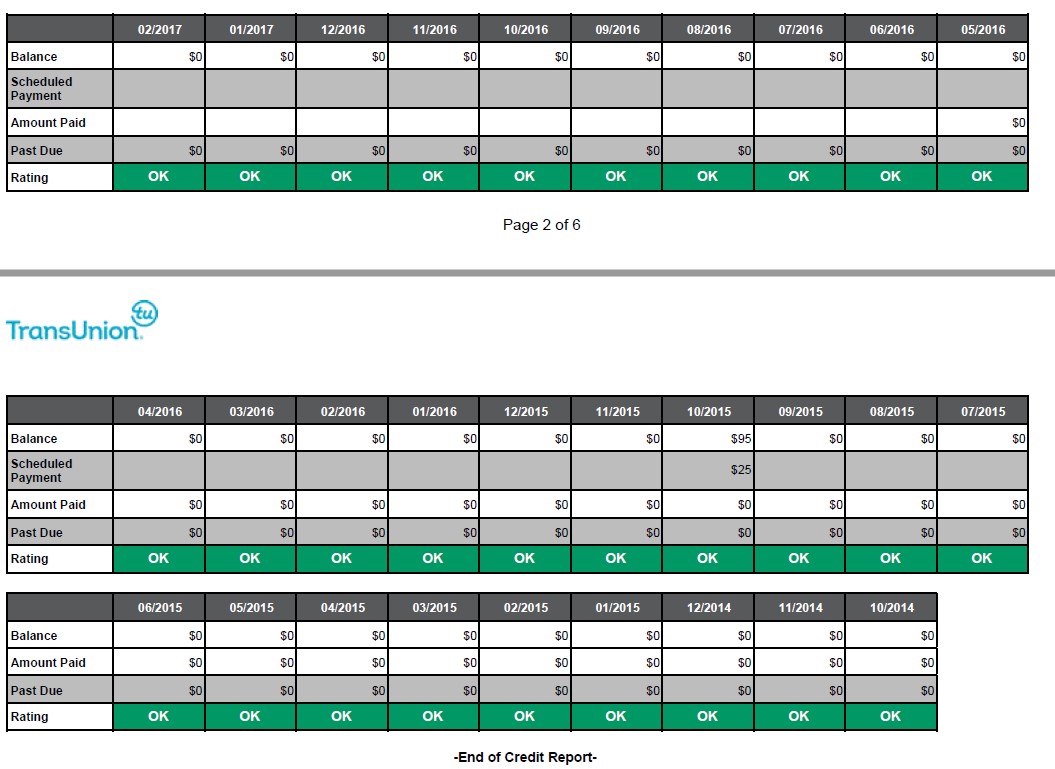 Recently, he wanted to try for his own credit card, so we shot for the moon. He applied for one that gave him $600 cash back. His idea was to pay for his college tuition to meet the card’s spending requirement. Even though he’d have to pay a fee to use the credit card for the payment, he’d still be up about $450 in bonus tax-free bonus cash after all was said and done. I like the way he thinks!

The bank rejected him saying “Insufficient balance in deposit accounts with us.” So maybe we will move some of his cash there before applying in the future.

Anywho, I just wanted to pass that experience along. You might add your kids as authorized users on your credit cards to give them a head start on their credit scores.

How to get NFL Sunday Ticket for FREE

The short answer: If you have DirecTV, call their "Customer Retention" or "Customer Loyalty" department and ask if there are any discounts on your account. While they are going through

A few weeks back, Southwest rolled out a card that had an 80,000 point bonus if you met the spending requirement. Southwest has 40K and 60K point bonuses – but