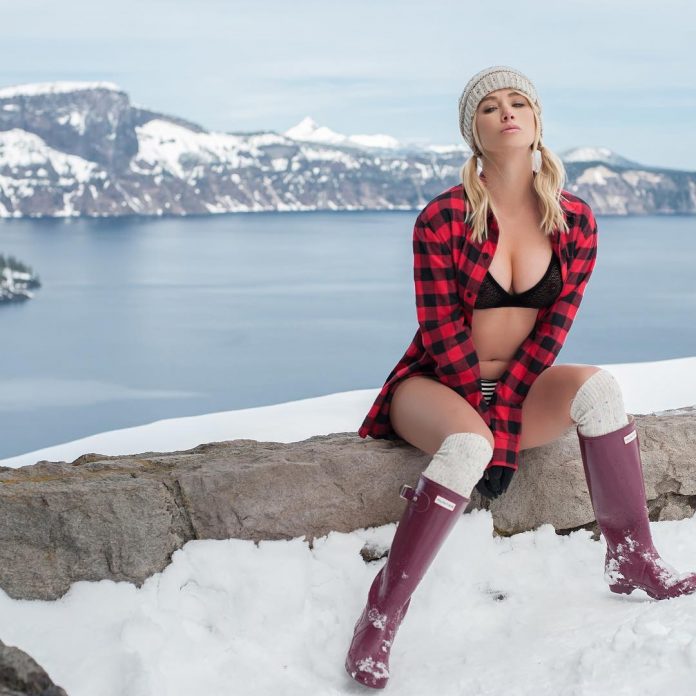 Our taxes pay for cool things like roads, schools, and research papers like “Glaciers, gender, and science: A feminist glaciology framework for global environmental change research”.

Nope, that was not in The Onion, it’s right here in the January 10, 2016 journal Progress in Human Geography.

This is the fruit of a $412,930 grant to researchers at The University of Oregon.  To be fair, GAWKER points out that this money, granted in 2013, covered the author Mark Carey’s other work on glaciers as well. Money well spent.

Spoiler Alert:  Here are some tidbits from “Section VII Conclusions”:

Ice is not just ice. The dominant way Western societies understand it through the science of glaciology is not a neutral representation of nature. The feminist glaciology framework draws attention to those who dominate and frame the production of glaciological knowledge, the gendered discourses of science and knowledge, and the ways in which colonial, military, and geopolitical domination co-constitute glaciological knowledge. Even in a globalized age where the place of women and indigenous people has improved markedly in some parts of the world, masculinist discourses continue to dominate, in subtle and determinative ways. Feminist glaciology advocates for a shift of preoccupations in research, policy, and public perceptions from the physical and seemingly natural, to a broader consideration of ‘cryoscapes’, the human, and the insights and potentials of alternative ice narratives and folk glaciologies.

The critique and framework outlined here illuminate experiences and narratives that emerged historically but remain potent today. Public discourse on the cryosphere continues to privilege, quite explicitly, manly endeavours and adventures in the field, and those who conduct their science in the manner of masculinist glaciologists and other field scientists of decades and centuries past. . .

The call for a feminist glaciology is not limited to ice and glaciers, but is a larger intervention into global environmental change (and especially climate change) research and policy.

Here's Where You Can Shove Your Tax Refund

Many of us are getting back the "no-interest loan" we gave Uncle Sam.  Generally speaking, that’s what a tax “refund” is.  If you don’t have debt to pay down, you