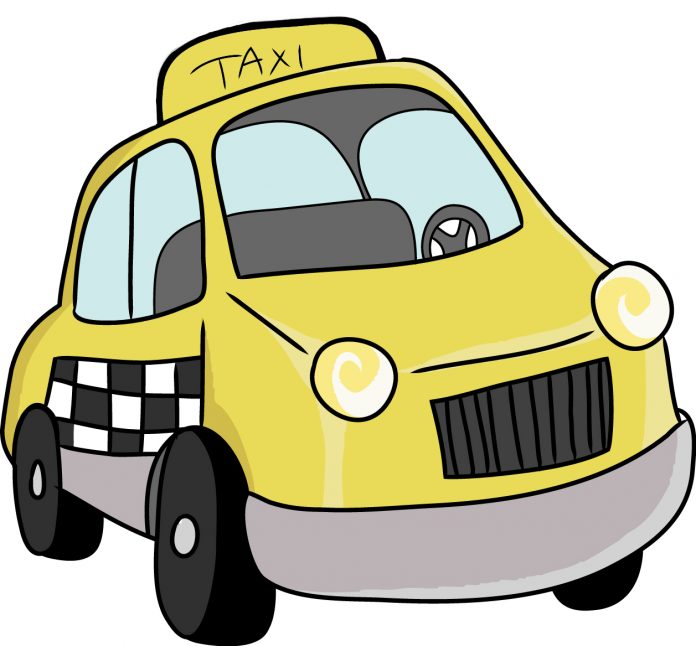 I needed a ride to the airport for a flight back east for Christmas. My next-door neighbor offered to take me there at 5:45 a.m. It pays to help someone put up Christmas lights! Even so, I’m not sure I could have that pre-dawn shuttle in my favor bank for him to withdraw in the future. I’m nice, but I don’t think of myself as 5:45 a.m. nice.

I thanked my neighbor for offering to interrupt his REM3 sleep, but I was going old school – in a cab. The cab texted me that they were on the way and when they arrived – 15 minutes early. Everything went off without a hitch and for about 1/3 of what Uber or Lyft wanted.

On my return, as we taxied to the gate, I checked prices for a ride home. Surely an evening Uber/Lyft would be reasonable. Nope. 32 bucks!

Outside the airport, I stood in the Taxi line without an appointment. United Cab pulled up. Got me home and charged $14.62 – a few pennies more than what I paid another cab company (before the 25% discount) for the ride to the airport.

This is a window of opportunity for cab companies to reclaim some of the market they lost to Uber and Lyft, but the taxis will need to hire some better app programmers.

For your next ride: Consider a cab!

Okay, I’ve made this joke before but here goes: Grab-A-Cab is also the name of my favorite Genesis album.

It has gotten much easier to get the Southwest Companion Pass - lickity split! Get one personal card. Charge $5k over 3 months from opening. Done. You’ll get the best

Congrats to The Jacket Winners!