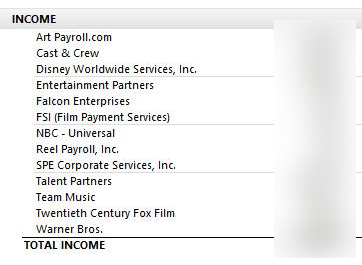 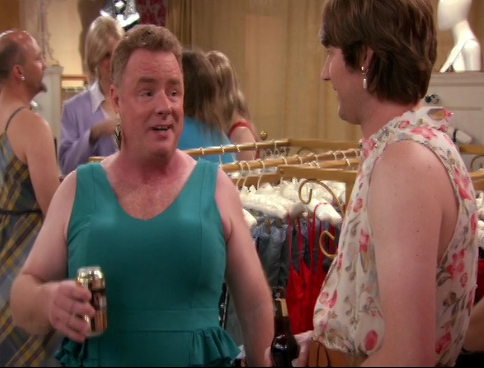 While doing my 2016 taxes, Quicken helped me discover that two checks totaling $508.70 never got to me.

When I’m not doling out Chip’s Money Tips, I’m trotting the boards as an actor.  Every year I get residual checks from over 50 different TV shows and movies I‘ve shot.  In 2016, 13 different payroll companies handled those payments.  That’s a lot to track.

Quicken makes it easy to organize my biz. There is a Mac version and five PC versions.

When I get the W2s from the payroll companies, I compare the totals on the W2 to what I received and entered in Quicken.  I easily discovered that Entertainment Partners’ W2 said I received $508.70 more than I actually did.

I asked and they emailed me a list of all the checks they had sent me in 2016.  I compared that to what I’d received and had entered in Quicken.

I quickly realized that two residual checks from my Anger Management appearance never got to me.  They were sent in November and were never cashed.  Entertainment Partners offered to reissue them.

If I had not been keeping track of what I received from whom, I would not have been able to discover the missing $508.70.

This is the 3rd occasion where Quicken has made me aware that I had checks missing.  I’ve retrieved over $1,500 total.

I have been using Quicken for years.  Check out my review I Feel Like Quicken Tonight.  It’s pretty handy.

Is This A Smart Way To Pay Uncle Sam & The Governor?

Tax Day is Tuesday, April 17th this year.  Some will get refunded a portion of the free loan they gave the government.  Others will be scrambling at the 11th hour to

My buddy Blake sent me this photo from his spree at Costco.  Evidently they don't cotton to me not having a membership yet still being allowed to shop there for