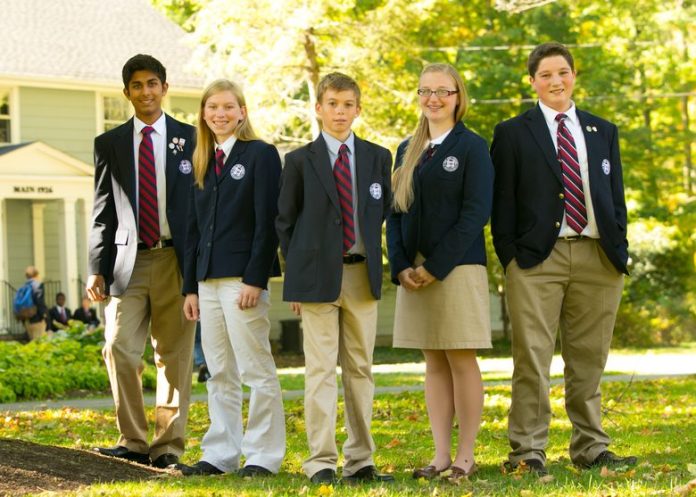 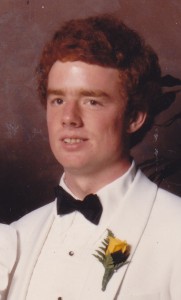 You can’t tell by looking at me, but I was fortunate enough to graduate from one of the best high schools in my hometown.  It was an all-boys Catholic school run the Jesuits.  We had religion class every day.  The school was so highly regarded that the daily Catholic religion class wasn’t a deal-breaker for my two Jewish classmates Scott and Joel.  I’m sure their folks told them, “Jesus was a Jew.  He was a great guy.  Maybe not ‘Son of God’ great, but… do your best”

Fast forward over 30 years.  My nephew is heading to my old high school this week for his freshman year.  When I was a freshman during the Carter administration, the price tag was $1,150/ year.  Using this calculator to factor in inflation, that is $4,209 in today’s dollars.  But the tuition has jumped to $13,320 for my nephew.  That is more than triple what one might expect!

Can A Kid Pay His Own Way? 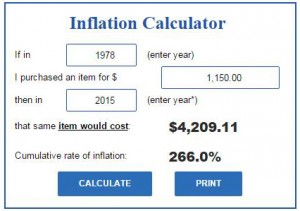 Back in my day, many of my classmates paid for their tuition with part time jobs.  That won’t cut it today.  For my Ohio school, tuition has gone up almost 12 times, but minimum wage has barely tripled (from $2.65 to $8.10).  Although today’s $8.10 wage is higher, it doesn’t go as far today than it was when I was in high school.  Using this inflation calculator, we see that buying something for $2.65 in 1978 would cost $9.70 today.

The idea that a kid can completely pay for his own private high school is not realistic.

I don’t know about you, but I get more out of something if I pay for it.  When I have skin in the game, I am invested.  I care more about it.  But in 2015, part time work alone isn’t going to get you there.

Everyone knows college isn’t cheap.  Students can get loans, but should you advise your child to get one?  The average student loan debt is about $30,000.  Enjoy digging out of

Cy Twombly, Untitled VIII [Bacchus]A handful of my friends paid $23,000 a year, per child, to send their youngins to Kindergarten. The school has perks. While watching