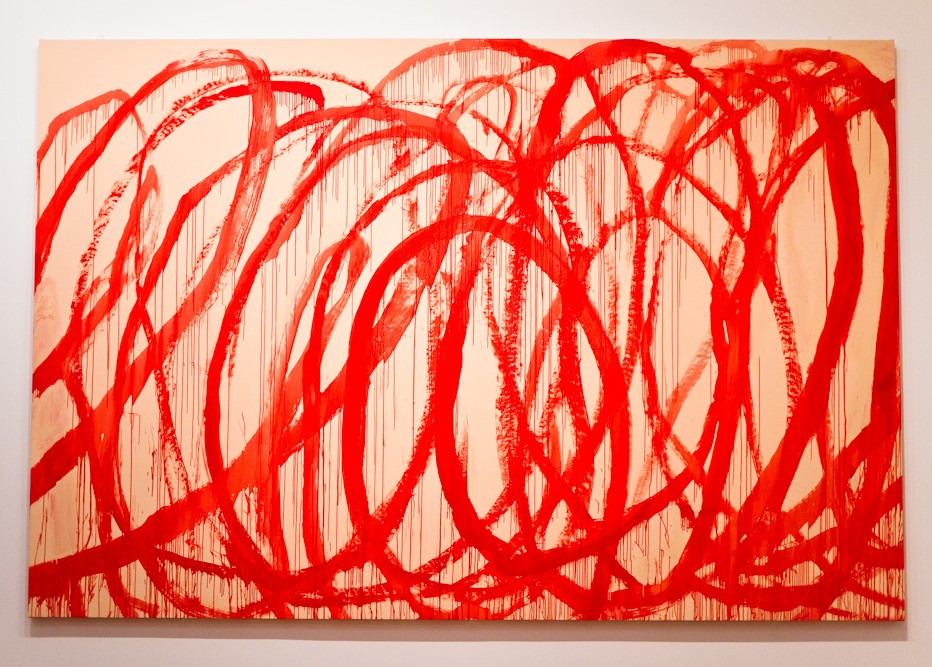 A handful of my friends paid $23,000 a year, per child, to send their youngins to Kindergarten.

The school has perks. While watching the band at the annual FUNdraiser, a couple of other parents jumped out of the audience to play along. Those folks were Joan Jett and Dave Grohl. Pretty cool. You gotta love LA.  Rock ‘n Grohl !!!

I’ll tell you where that school isn’t spending the money: art classes. I’ve seen some of the scribbles my neighbors’ kids brought home. Then again, maybe they’re the next Cy Twombly.

I don’t have a child.  There is no ChipsMoneyTips, Jr.  I realize every decent parent wants the best for their mini-me.  But $23K seems like a lot to pay for schooling that, if the kid is like me, they’ll barely remember.  And I’m one of those people who remembers everything.  Am I nuts? 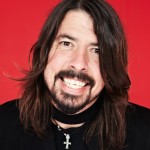 What you do with your money is your business.  If you have that kind of extra cheddar – great!  Go nuts!!

If you aren’t on easy street, here are some things to consider before you spend $23,000 on Kindergarten versus sending your child to the public school down the street:

You can’t tell by looking at me, but I was fortunate enough to graduate from one of the best high schools in my hometown.  It was an all-boys Catholic school