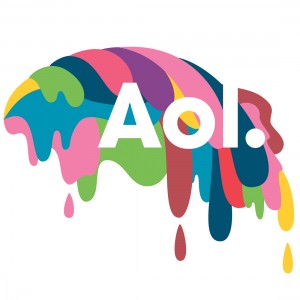 I wrote about automatic recurring withdrawals from a bank account in “Are you a Miniature Donkey Talk subscriber?”.

The person who hired me to do a Debt Strategy Session got a one year magazine subscription as a joke for a friend.  But the joke kept on giving, and braying, because the giver had the subscription auto-renew from his bank account.  It was years before he checked his bank statement and found the auto-withdrawal.

Wasting hundreds of dollars is vexing. But I have a new entry atop the Leader Board. One of you guys sent me this email:

“My wife just realized she has been paying AOL for a dormant internet account she never cancelled at her place when we got married. $3,360 bucks over 7 years. Her mom warned me she doesn’t pay attention to her money. That’s a vacation in Spain.“

She paid her balance every month, but it took her 7 years to glance down the page to see the $39.99 charge from America Online. Uhhh… please check your statements.

I’m not sure how that man took the news of his wife’s discovery. Had I been on the receiving end of that news, it would have been torture – not unlike what comedian Cathy Ladman’s dad endured in her bit from The Tonight Show (52 seconds in):

For a limited time, Chase United MileagePlus Explorer card has increased its sign up bonus to 50,000 miles after you spend $2,000 in the first three months.  But you must