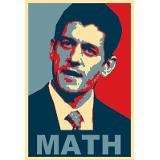 It’s weird when someone from your frat house is actually running for Vice President of the United States.  It gave me pause, especially since my biggest recent career highlight is shooting a Viagra commercial with a guy from Welcome Back, Kotter.

As longtime readers may recall, I once caddied for Speaker Boehner.  If Ryan gets in, I will have links to the #2 and #3 men in line behind the Prez.  Wielding that kind of influence, I should register as a lobbyist.

I like that Ryan is a math guy, a number-cruncher who is talking about how to solve our unsustainable and increasing National Debt.  In case you would like to learn exactly what the National Debt is all about, which every voter should, I highly recommend checking out this brief clip from the movie I.O.U.S.A.

I.O.U.S.A. was the baby of David Walker, who was appointed by Democrat Bill Clinton as the U.S. Comptroller General and stayed on through almost all of Republican George Bush’s era.  Regardless of your political leanings, you should watch the 30 minute clip.

I.O.U.S.A. was made in 2008, based on data from February 2007 when our National Debt was $8.7 Trillion. Today, the continually updating US Debt Clock tells us it is $16 Trillion – as Walker predicted.

In my opinion, Walker buries the lead.  Although wars, tax cuts and earmarks are certainly part of our financial problems, here is what he says about those specifically.

I don’t actually know Boehner or Ryan.  Paul was six years behind me at the Delt house.  We may have met when I went back to do stand-up during a rush party in 1989 or 1990 when he was a freshman or sophomore.  That’s as close as the connection gets. 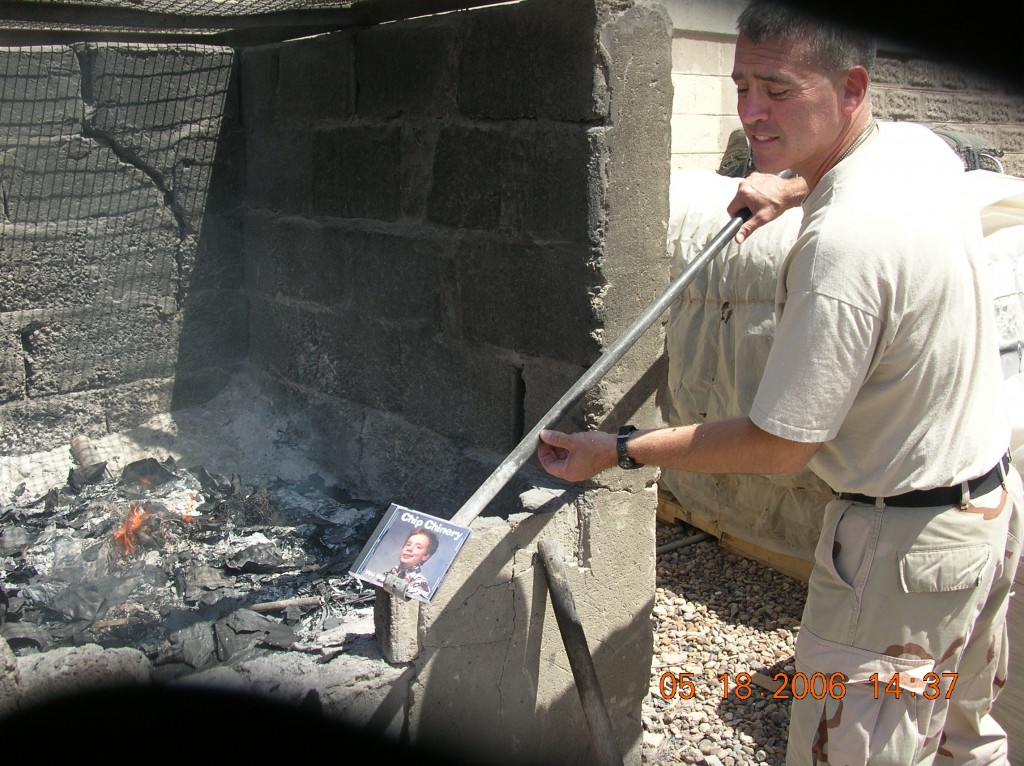 I do know Brad Wenstrup.  He’s running for Congress in the fall.  He’s an old friend and podiatrist who made some orthotics for my bad feet in exchange for some free tickets to the Funny Bone.  That was when I was a 20-something comic with sketchy health insurance.  Here’s a photo of Brad incinerating my CD “You Might Be A Redhead” at Abu Ghraib during one of his tours of Iraq in 2006.

I’m Chip Chinery and I approved this politically agnostic post about brushes with politicians.

Is Homeownership a Good Deal?

Homeownership has a good PR department.  2-in-3 householders in the United States own their own homes.  In 1900, less than half owned their homes.  It is sold as “The American

UPDATE: As of October 13, 2014, you will no longer be able to make person-to-person payments. You may not know that you need this – but you probably do.  Amazon.com has